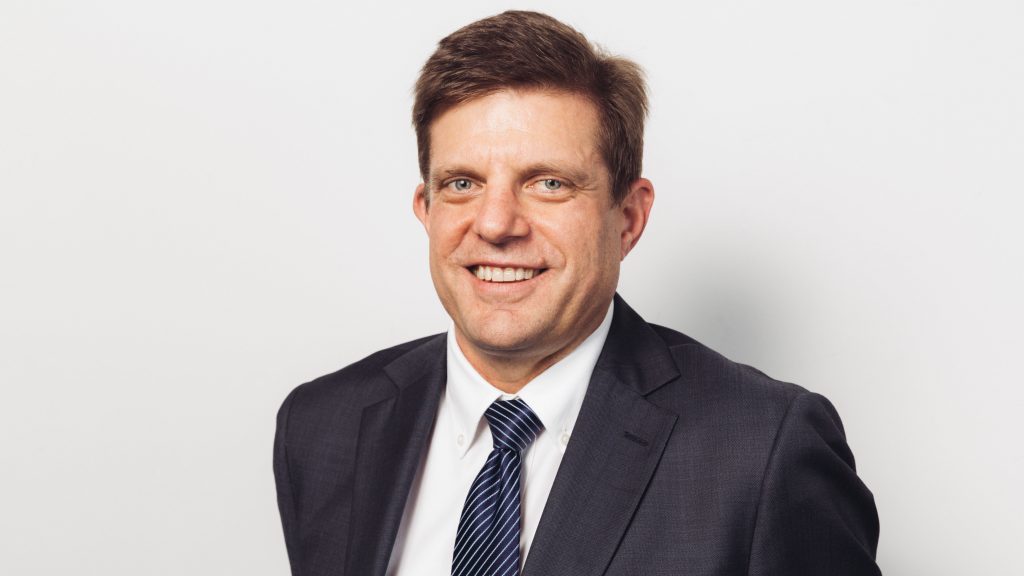 Professor Stoodley is head of neurosurgery at Macquarie University Hospital and the Faculty of Medicine and Health Sciences. Professor Stoodley’s clinical subspecialty qualification is in neurovascular surgery. In addition to managing aneurysms and vascular malformations, he has become an Australian leader in cerebral bypass surgery, especially in the treatment of moyamoya disease and other occlusive disorders. In addition to his neurovascular expertise, Professor Stoodley is recognised internationally for clinical management of Chiari malformation, syringomyelia, and spinal cord tumours.

In addition to his clinical interests, Professor Stoodley heads the neurosurgery research team at Macquarie University. This is one of the largest neurosurgery research groups in Australasia, with world-leading research efforts in syringomyelia and CSF physiology, and in the development of new treatments for brain AVMs. This work has attracted over $3 million in research funding, including support from Australia’s major medical research funding body the NHMRC and The Column of Hope, a US-based organisation dedicated to advancing the understanding and treatment of syringomyelia. He has produced more than 100 publications and has supervised over 15 research students. He has delivered over 70 invited lectures at national and international scientific meetings. In 2012, Professor Stoodley was awarded the John Mitchell Crouch Fellowship by the Royal Australasian College of Surgeons, the premier surgical research award of the RACS.

< Back to latest news